It was the 31st Land Rover Sydney Gold Coast Yacht Race in 2016. MWF entered the race with a crew of people with disabilities on WOT EVA, a TP 52 racing yacht. While the conditions were mild, they didn't favour MWF's yacht, WOT EVA, which performs best under stronger winds. 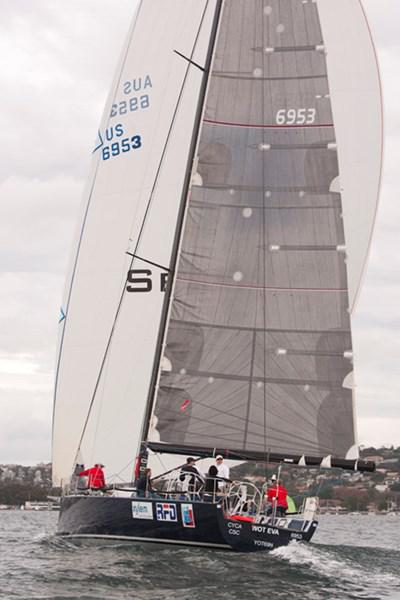 According to the Cruising Yacht Club of Australia, the weather conditions were forecast to be a challenge:

From 4pm on Saturday, the breeze is expected to shift to the south/south-east at 5 knots, backing to the north-east and then north/north-west or north/north east, on a southerly swell the entire race, all the while under cloudy skies and potential showers.

Currently, the rest of the race will be a mix of light to moderate conditions inshore, with more pressure of up to 20 knots offshore at various stages. It will place a lot of pressure on tacticians and navigators, according to Wild Oats XI’s international navigator, Juan Vila.

“It will be a little hard tactically, as you will have to consider the tide as well. We will have to balance the tide against wind speed, but it will be the same for everyone,” says Vila who like all yachting fans, says he is looking forward to seeing how they stack up against Scallywag, the other super maxi in the fleet."

Greg Pugh, who lives with MS, is racing again in the Landrover Sydney to Gold Coast Yacht Race. 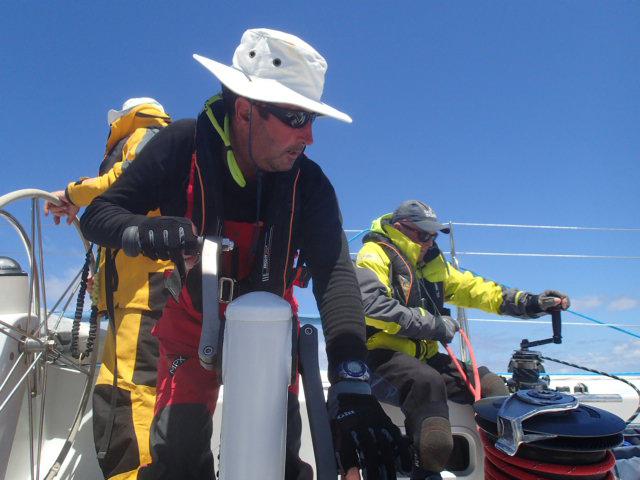