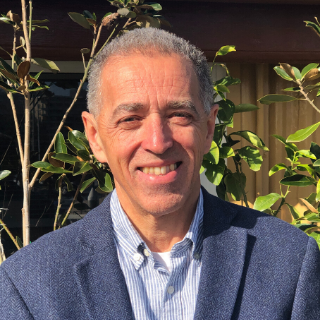 Clive Hassett is the Treasurer for Making Waves Foundation and has been a board member since early 2020. He has lived and worked in a number of countries in his role as a senior executive with one of the world’s largest commercial insurance companies.

Clive has worked in several countries as a senior executive with one of the world’s largest commercial insurance companies. He designed and implemented insurance and risk management programs for large multinational corporations. He is a UK qualified accountant and continues to be involved in the Insurance industry.

He has also undertaken several consultancy projects for Lloyd’s of London, The States of Jersey and the Australian and New Zealand Insurance Institute.

Clive now lives permanently in Sydney where he enjoys sailing, music and contributing to the day to day life of Making Waves.