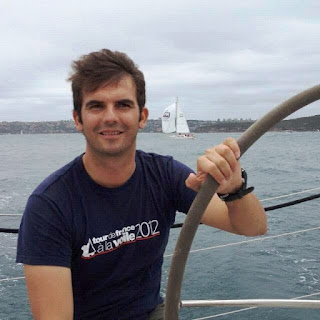 Nickname: Frankie
A
Age: 35
A
Lives: Sydney
A
Disability: Able-bodied 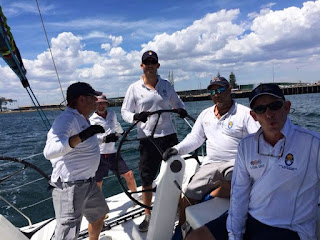 Francisco started sailing in Noumea in 2009 and hasn't stopped since.

In Europe Francisco sailed in the Tour de France a la voile in 2012, the Half Ton Cup.

We interviewed Francisco about participating in the Sydney to Sydney Challenge:

What’s exciting about being part of MWF’s Sydney to Sydney Challenge?

""I think the most exciting part is just to be part of something that goes beyond and above the normal and routine life. To get better and exceed your usual self in something. I think these guys do an extraordinary job to go above and beyond their own limits."

What would you like to say to someone who looks at this and thinks, ‘I can’t do it.’?

Support MWF in the ASX Thomson Reuters Foundation raffle and help raise funds to do more work with people with disability.