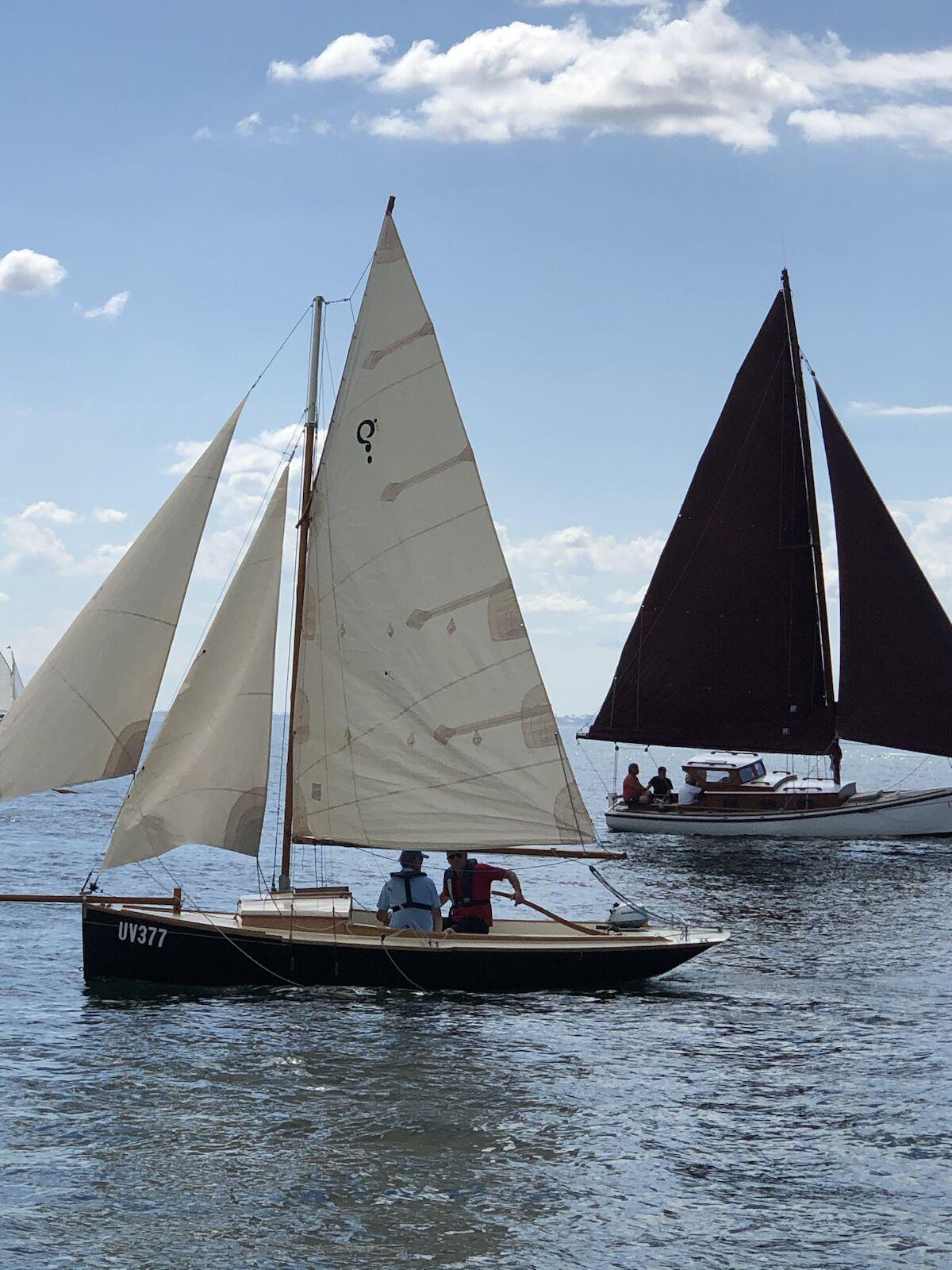 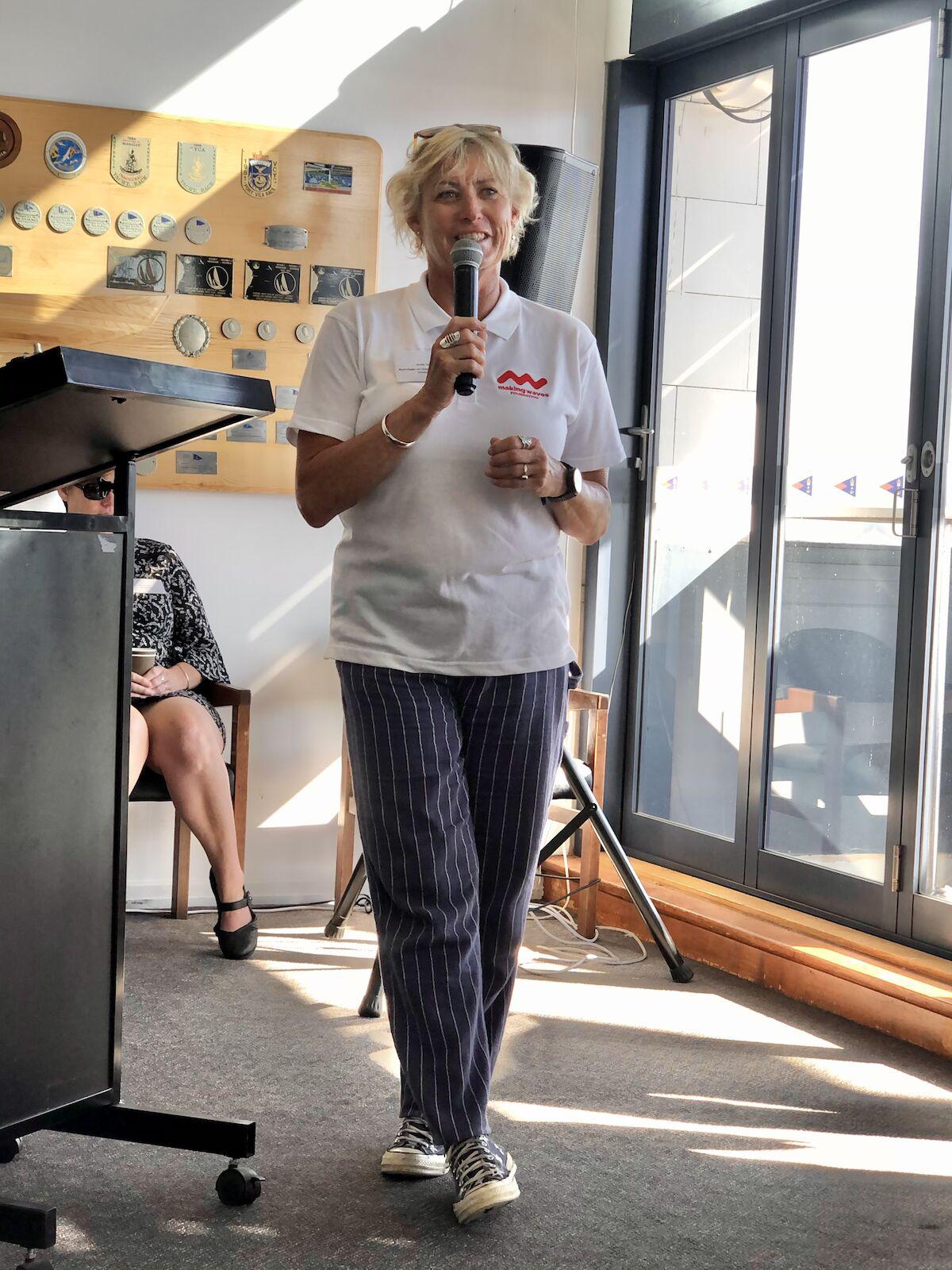 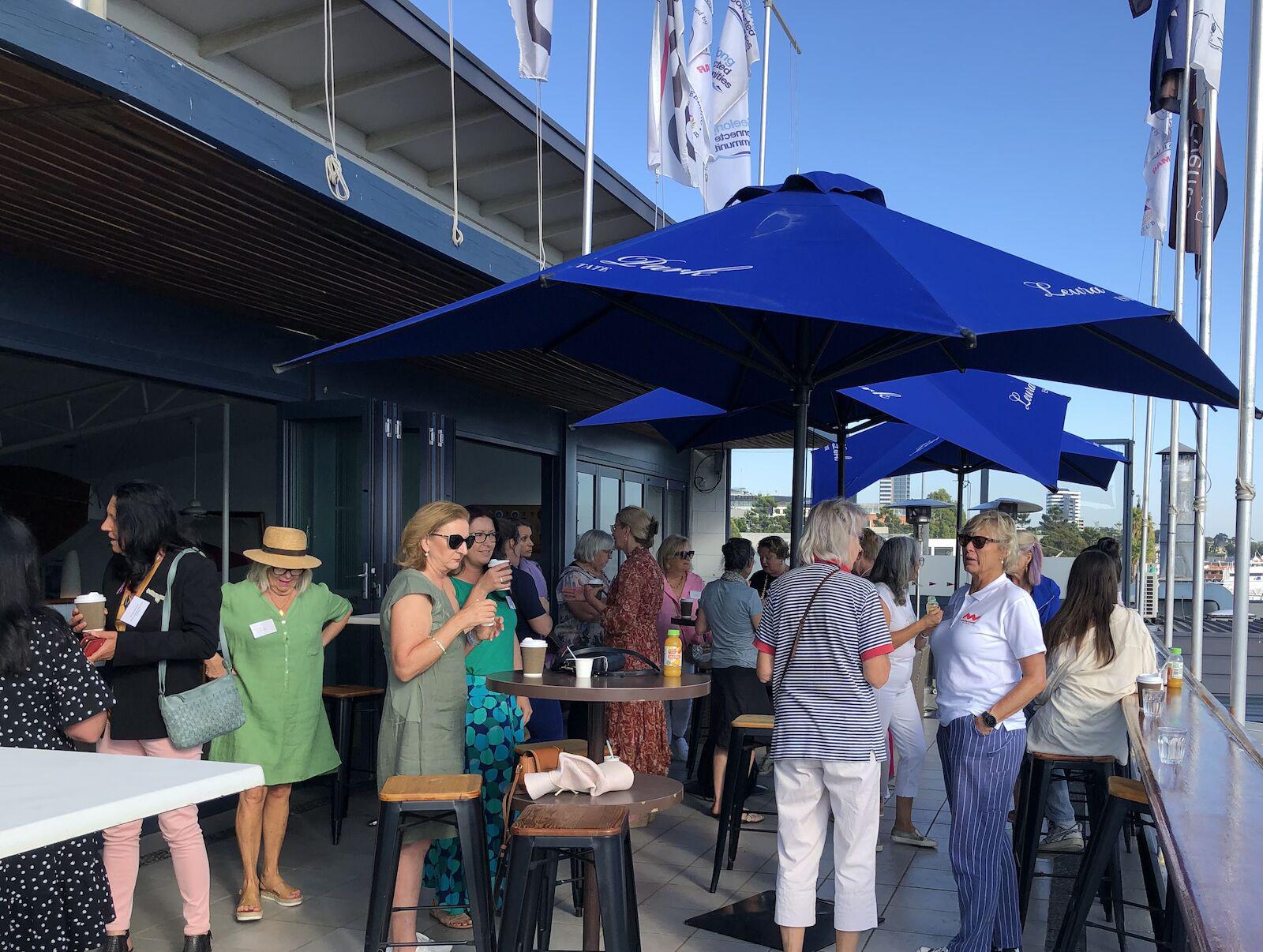 The festival provided a wonderful opportunity to meet people interested in supporting our new base, while crews aboard the vintage boats, and friendly Geelong locals made the Sydney team so very welcome.

Wendy Tuck was invited to speak about her sailing experiences along with her Making Waves work at the festival’s International Women’s Day Breakfast. While reflecting on her win in the 2018 Clipper Round the World Yacht Race, Wendy shared an insight into how she overcame a significant challenge during the race.

She’d made a strategic error that had lost the team several places and put her in a ‘negative head space’. After realising that her mood as skipper was filtering down to the whole boat, Wendy told the audience that she ‘snapped out of it’ and got the crew re-focused and back on track! Her advice: ‘you grieve for the mistake, accept you made it, learn from it, then move on – keep your head in the race’.

The team made up the time they’d lost and ultimately went on to win that race. As the saying goes, it’s not over until it’s over!

This wasn’t Wendy’s first involvement with wooden boats. Since the early 2000’s she has raced the well-known wooden boat, UBS Wild Thing – nicknamed ‘the flying toothpick’, as she is a fast, low freeboard that’s very wet but loads of fun. She also built her own wooden twin bilge keeled yacht, (called a water witch) and lived on her in Spain. Apparently, many a happy hour was spent with wine glass in one hand and a paint brush with varnish in the other!