SWD launched its Northern Campaign on July 21, an outreach program for children with disabilities. This is an annual effort that takes the yacht, Kayle, and SWD volunteers who crew it from Sydney to Rosslyn Bay, Mackay, Southport and Coffs Harbour during the next 8 weeks. Called Winds of Joy, SWD runs this same program every year, as we have for over 18 years.

We also run Winds of Joy in Sydney and Melbourne during the year.

The yacht, Kayle, adapted to take 4 wheelchairs, and our onwater crew volunteers, are sailing in Rosslyn Bay, supported by a free berth from Keppel Bay Marina, and then onto Mackay, Southport and Coffs Harbour through to the end of September.

We wish to thank Keppel Bay Marina for sponsoring SWD to have a free berth while in Keppel Bay (Rosslyn Bay) while there for the first week of the Northern Campaign.

Kath: "The boat is especially adapted so we can carry 4 wheelchairs in the cockpit...the children have a turn steering the boat, having a chance at the winches and doing the sails...I was a teacher before I started to do this. You can see the kids faces light up; they express their delight in all sorts of ways."

Join in everyday at www.facebook.com/SWDSydney. 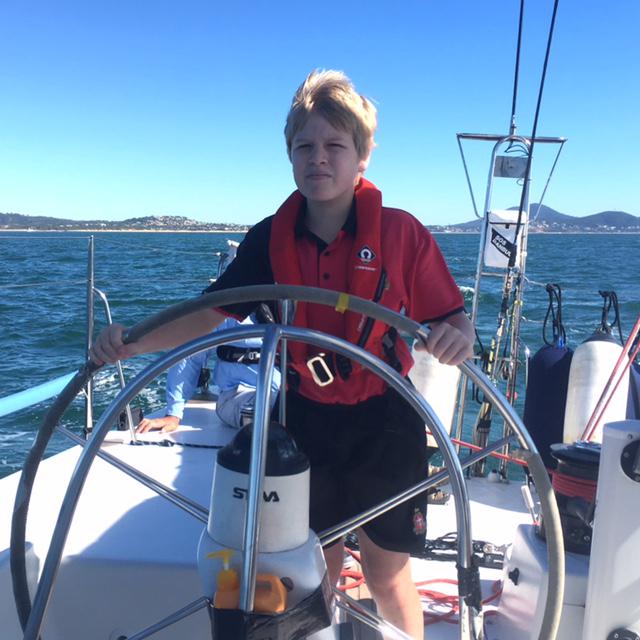 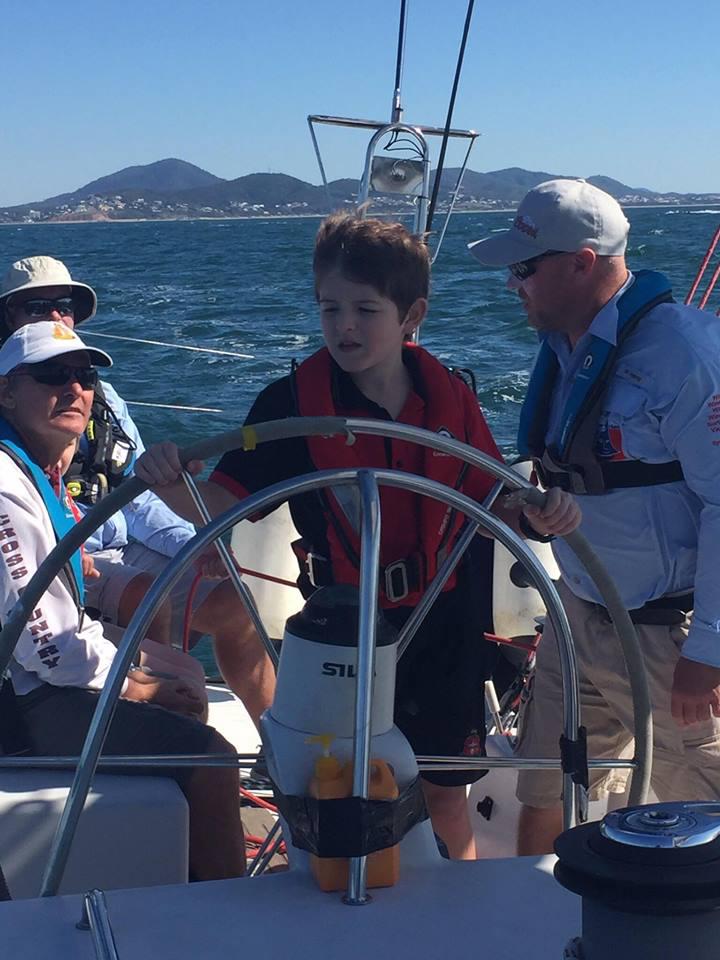 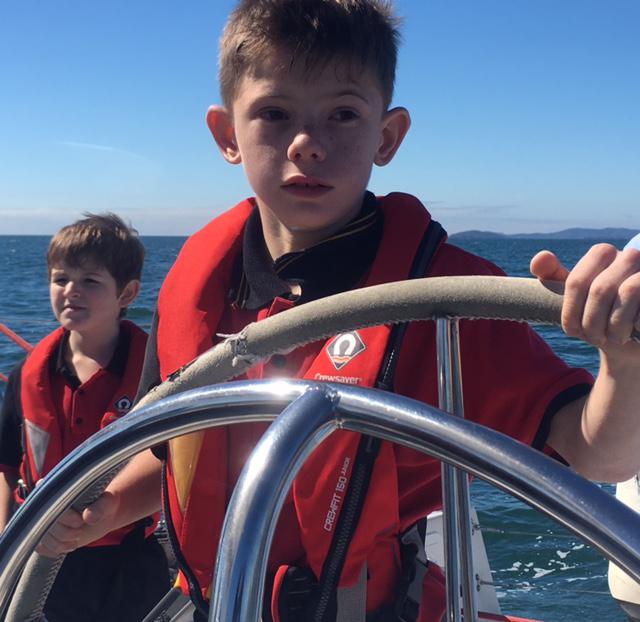 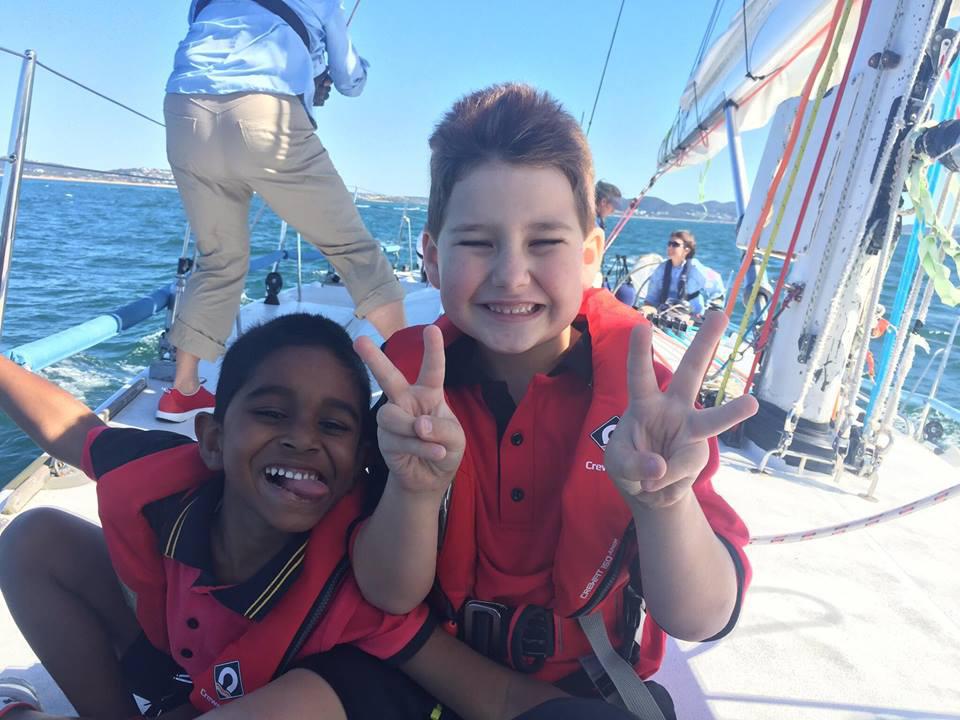