At 11:52:22 on 2 August, the SWD crew on WOT EVA finished the Land Rover Sydney Gold Coast Yacht Race in 22nd position overall and 8th on PHS. It was an achievement to finish. The crew found their sea feet (and whale voices) during the race, a calm one by racing standards. Ryan Honshooten had the honour of helming over the finish line in the 384 nautical mile race and he, and the rest of the crew together, showed us all how it can be done, whatever your ABILITY. 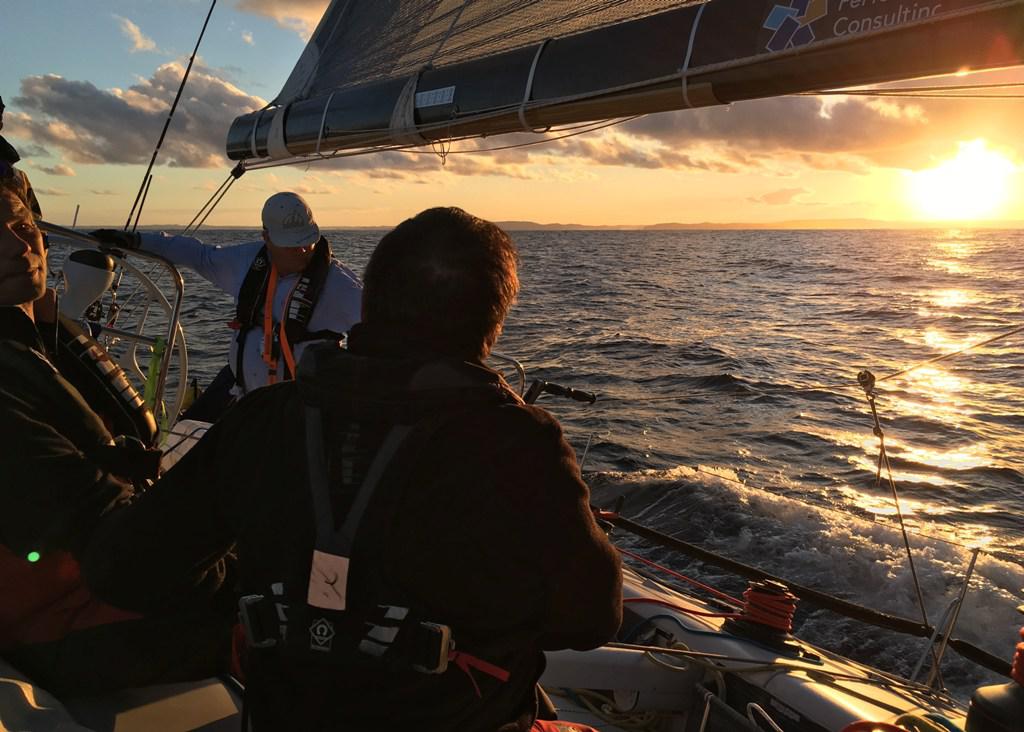 SWD Founder, David Pescud, who was among this crew said, "While in this year's Landrover SGC the wind Gods were not very forthcoming, the crew’s camaraderie and ability to accept and support each another and work toward a common goal is what it's about for SWD. I never cease to be inspired and amazed by the work of SWD crews, and so it was in this year's race." 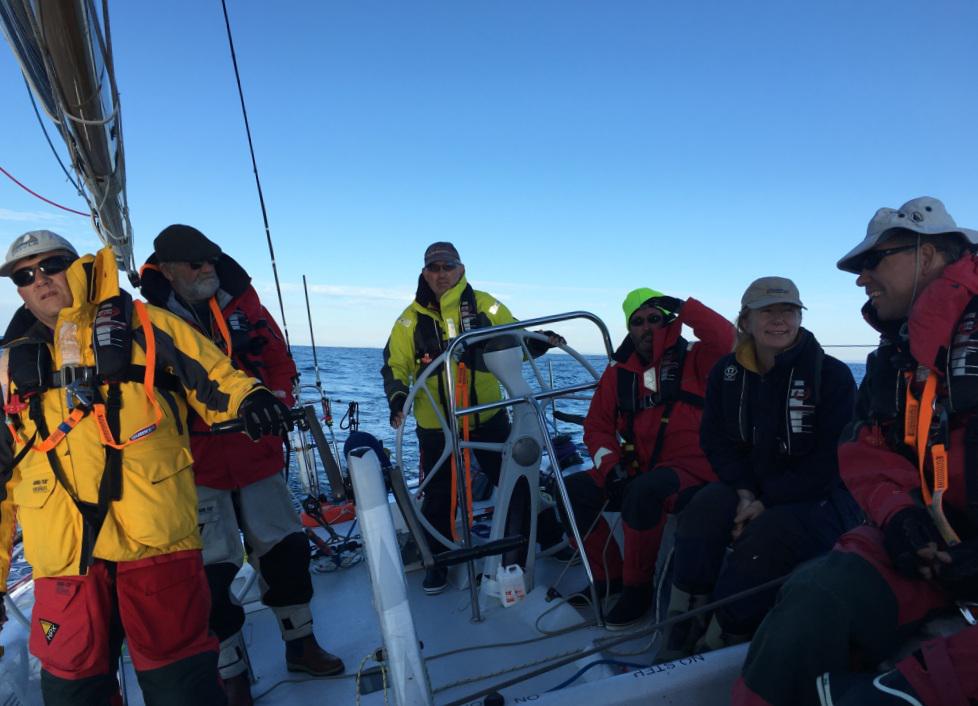