A Volunteer Update from AWKR

We caught up with Celia Dymond and some of the SWD volunteer team who helped at the Australian Women's Keelboat Regatta over the June long weekend in Melbourne. We thank all SWD volunteers for their incredible efforts in making this happen.

SWD volunteers, Nicole Heales, Celia Dymond, Julie Davis, Winnie Yu and Mark Grinter, were instrumental in the work that went into getting SWD into the event. Winnie, Mark and Celia were involved in the off-water functions over the weekend, fundraising for, and promoting, SWD.

“It was really fab to have SWD out on Ninety Seven for the event," Celia said. "We could see the boat bobbing about all weekend with the big ‘I can.’ on the side. After that, people were really interested in supporting SWD at our charity fundraiser."

A number of other volunteers crewed the boat over the weekend and Julie Cutler, Celia Dymond and Kristie Foster raced in the regatta.

“The unique part of the regatta is we do work with boat owners so they donate to the regatta. People give up their pride and joy and let sailors from all over Australia and NZ sail on them,” Celia said. “We hope to get an S80 and a boat together with SWD women sailors for next year’s regatta.”

“Fifty percent of all entrants were from another state. Townsville had three teams who sailed extraordinarily well. They all had an absolute blast.”

We'll get involved in the AWKR again next year and we hope to have a team of SWD volunteers on an S80. We hope you'll join us.

If you'd like to join SWD as a volunteer, you can email alyson@sailorswithdisabilities.com or call 0421 725 170. You can read about volunteering in Sydney and Melbourne with Sailors with disABILITIES here.

SWD volunteers and supporters on Ninety Seven at the AWKR Melbourne 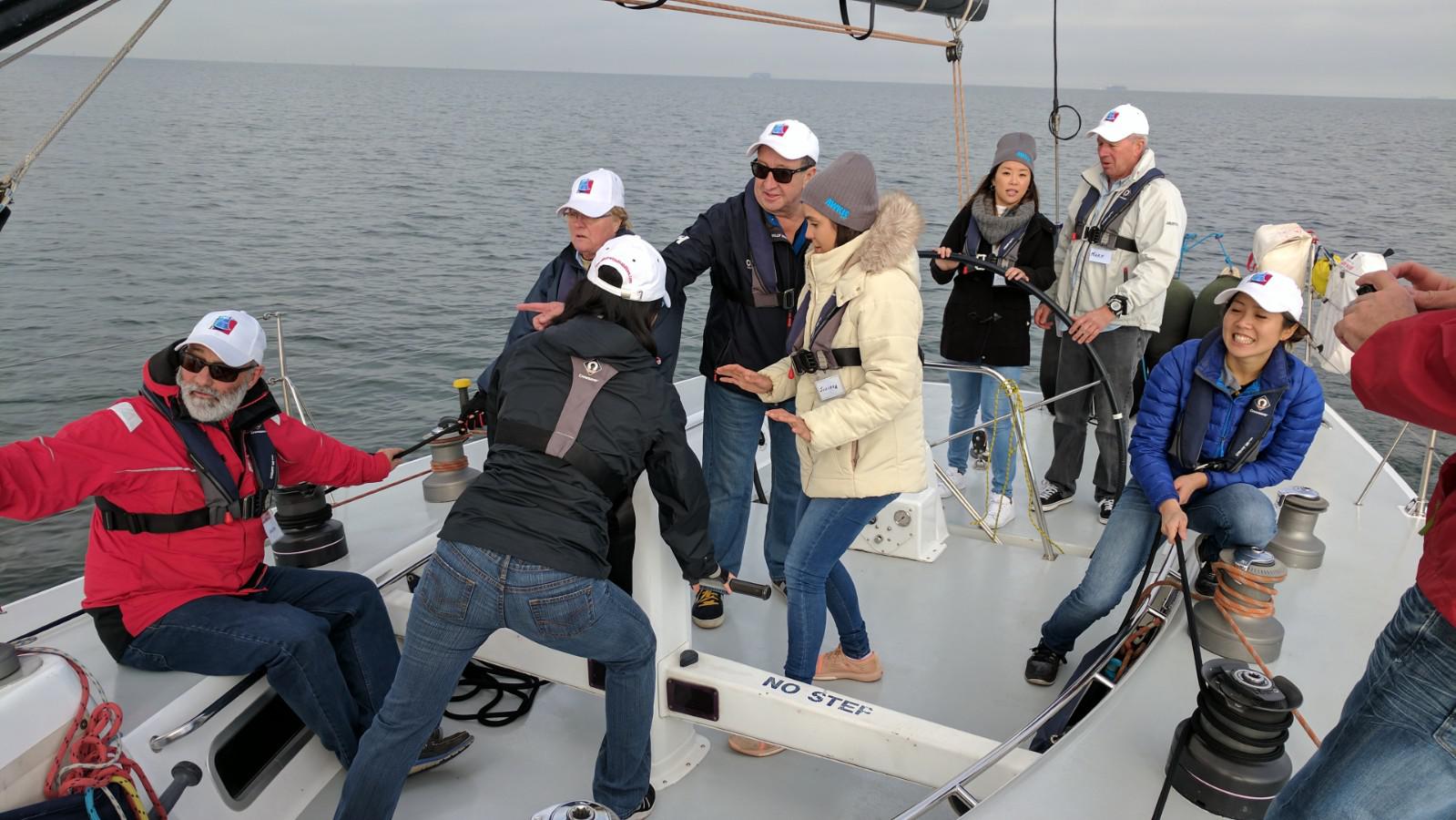 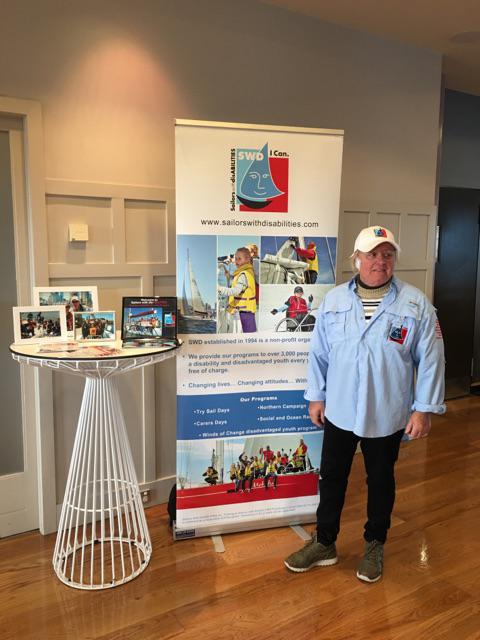