Patrons, Board and Team

Making Waves Foundation is supported by patrons, an active and dedicated board, and a behind-the-scenes team. 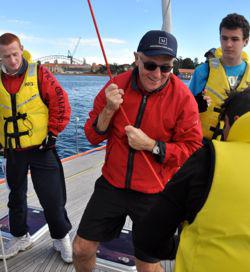 Elected to Federal Parliament as the Member for Wentworth (the federal electorate in which MWF is located) in 2004, The Hon. Malcolm Turnbull launched our faceboat campaign and assists with our programs when he can.

Ian Kiernan AO was the founder and Chairman of Clean Up Australia and Clean Up the World – a community based organisation which aims to inspire and work with communities to clean up, fix up and conserve our environment. 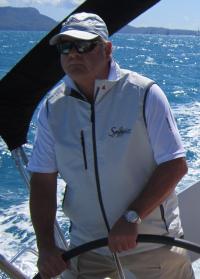 A qualified accountant, Bryan worked in public practice from the 1970’s and has had significant experience in working and growing enterprises across Australia and internationally.

MWF has an active board consisting of:

The board meets monthly and many of the members are also MWF volunteers.

Read more about our board members or download our annual report.