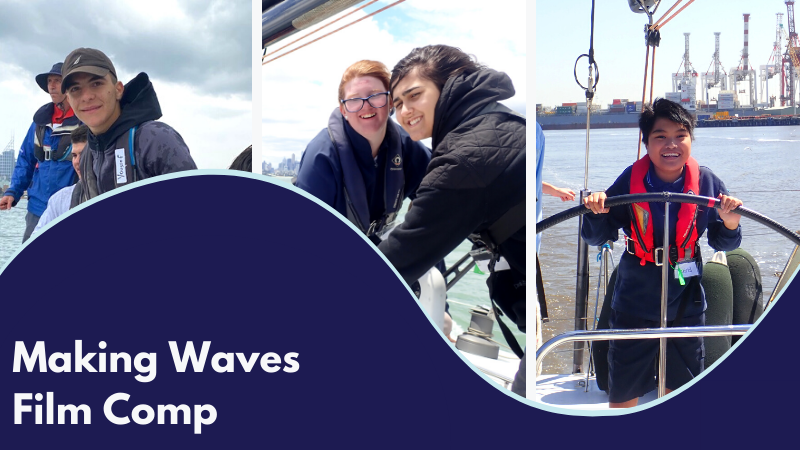 Be part of the first Making Waves Film Comp!

The Making Waves Film Comp is a space for you to manifest your creativity while sharing your stories of optimism and freedom. All of the films entered will be showcased as part of the Making Waves Film Fest which will launch online on Wednesday 23 September 2020!

The theme is I found my freedom on the waves.

Entries can fall into one of two categories:

Prizes will be awarded for First Place in each category plus there will be a People’s Choice Award!

*Disadvantaged can cover a wide spectrum including economic, social and family, trauma affected or mental health.