Read our latest news here at our blog 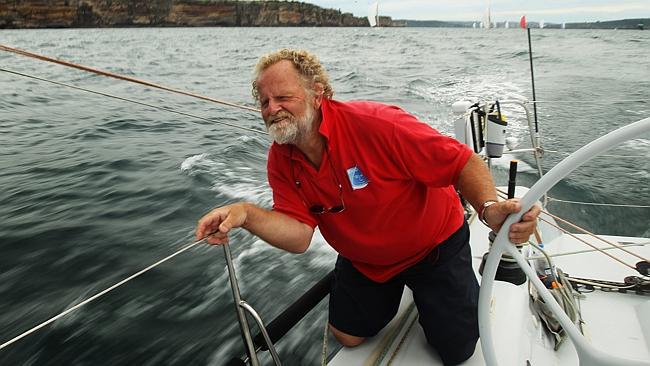 Put yourself in David Pescud’s shoes in 1993. You’re 46. Thanks to your own hard work and business savvy (and despite profound dyslexia) you’re financially bulletproof and able to retire. You’ve just built a 50 foot yacht and you’re all set to take off for an idyllic life of cruising the oceans.

So why do you stop and create a non-profit called Making Waves Foundation, and volunteer the next 20+ years working for it? 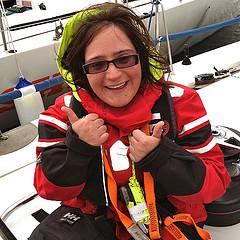 Grace Kennedy was born with Spina Bifida and has been confined to a wheelchair all her life.grace kennedy races to hobart

In 2013, at the tender age of 19, she crewed in one of the world's toughest ocean races - the Rolex Sydney to Hobart. Here's Grace's story in her own words. 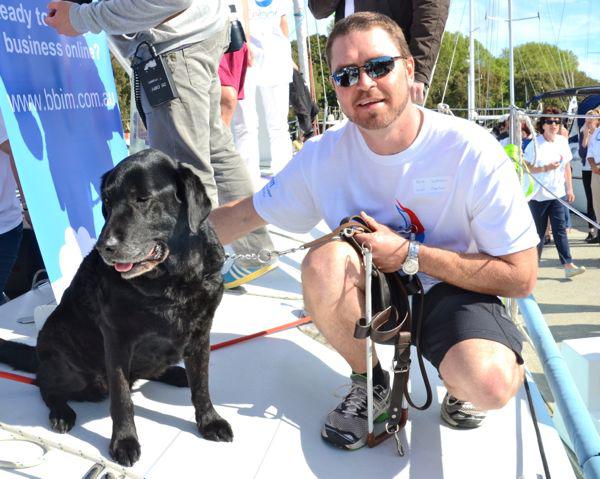 Kirk Watson is an accomplished sailor. His first sail down the Australian coast was at the tender age of 7 in a 32 foot motor sailor and he's been on the water every spare moment since. Kirk sharpened his sailing skills through years of successful racing on Pittwater. 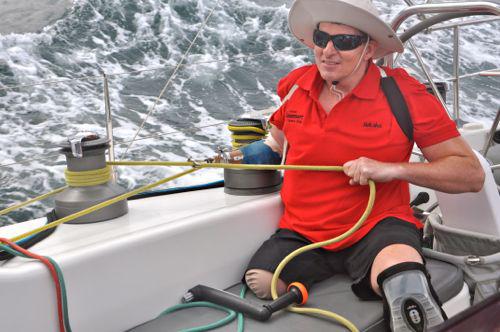 Brett Whiteley was just 44 when he lost his right arm and leg in a head on collision with a ute. The ute was overtaking and didn't see Brett coming the other way.

"I was nervous at first, but I've been welcomed with open arms. And every time I go out on the boat, I learn new skills." 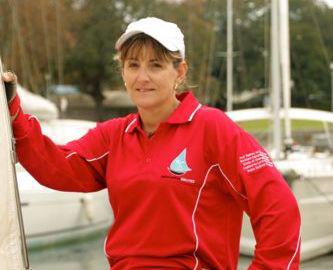 Kristi Foster broke her back when she was just 21. Then 16 weeks after surgery to repair her spine she was in a car accident and broke her back (and neck) again. She's also been diagnosed with MS of the spine.

This left her depressed, angry, and in a wheelchair, raising 2 young children. 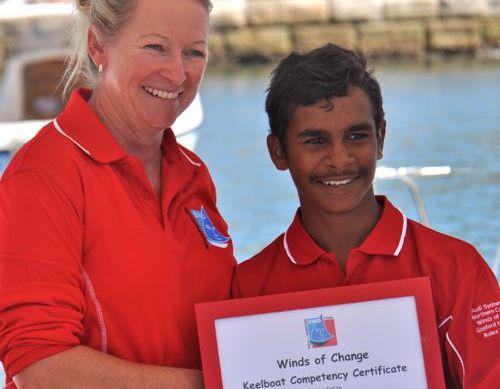 Sharon Angel had long been working in the pharmaceutical industry when the global crisis hit, prompting her redundancy and a literal sea change. It was 2006. One round-trip later, Sharon returned from the UK to take on the high seas with her Yachtmaster and Yachtmaster Instructor accreditation. Back in Australia, she honed her sailing skills as an Instructor and bought a yacht. 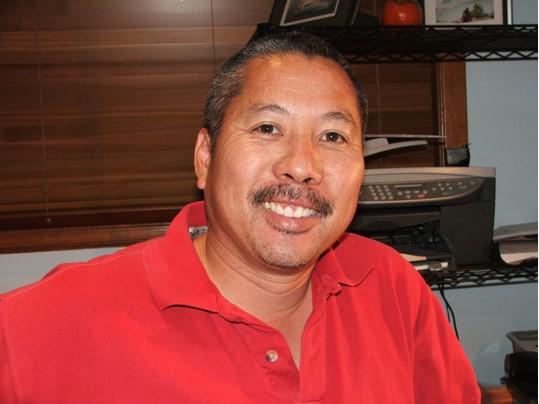 This is the second in a series of interviews with Making Waves Foundation volunteers. In this interview you will meet Jay, a crew and on-water program volunteer with MWF. 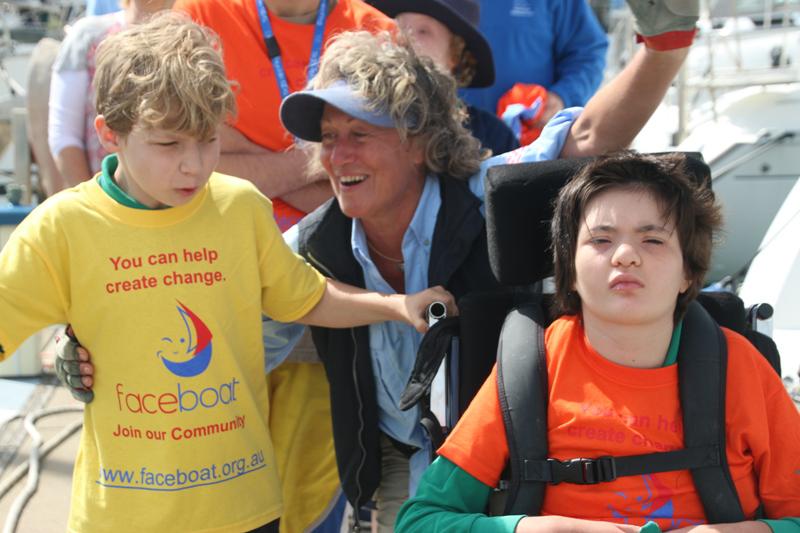 This is the second in a series of interviews with Making Waves Foundation volunteers. In this interview you will meet Jac, a crew and on-water program volunteer with MWF.