Making Waves Foundation embarked on its 22nd Rolex Sydney to Hobart Yacht Race in 2015. The crew of 16 raced on Kayle, a Lyons 54. Skippered by John Whitfeld, the crew trained throughout 2015 under John's skilful and encouraging guidance. According to the official race site, "the 628 nautical mile course is often described as the most gruelling long ocean race in the world, a challenge to everyone who takes part."

For the first time in 21 years, David Pescud did not sail in the race. Instead, he saw the crew off on Sydney Harbour on Boxing Day. Of John Whitfeld's capabilities, David said:

"John is a capable and successful Skipper with 21 Sydney to Hobart Yacht Races under his belt. I have full confidence in his abilities with our crew, a mix of disabled and able-bodied sailors, some experienced and some sailing the race for the first time."

All but two of the crew sailed in the Landrover Sydney to Gold Coast Yacht Race in July 2015, and two of the crew, Mark Thomson and Kristi Foster, also sailed in MWF's world record breaking event, Sydney to Sydney via Lord Howe Island in October 2015.

Of his role as Skipper, John Whitfeld, said:

"This is a greater level of responsibility because of what we’re trying to achieve, it’s a bigger responsibility and a bigger goal. If I was on a boat full of 'heavies', as we call a professional crew, and we get there, that’s standard, but if we get there it’s a goal we wouldn‘t achieve outside the MWF program and it’s a privilege to help our crew tick the box of finishing one of the toughest ocean races in the world.

As the first new Skipper in 21 years there’s a bit more pressure but I knew that when I signed up. Our goal is to get there—and the weather is going to make it a challenge—but I’m very determined to get there in a safe manner for the crew. If we get into the Derwent I’ll have a smile on my face you won’t be able to get rid of."

MWF's crew were a mix of people with disability and able-bodied crew members. Disabilities included MS, Friedreich's Ataxia, Arachnoiditis which is similar to MS but, instead of in the brain, it affects the spine, deafness, blindness, and an amputee.

You could track our Yacht's progress--Kayle, Making Waves Foundation--throughout the race, from start to finish.

Read about Kayle and our crew on the official Rolex Sydney to Hobart Yacht Race page.

Meet the crew in the profiles below. Click the link beneath to watch their short videos. 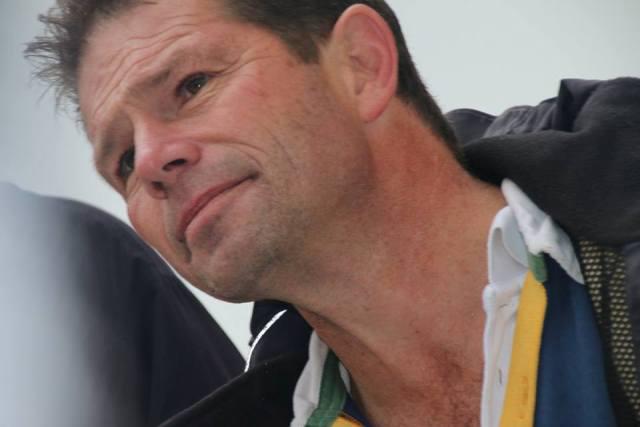 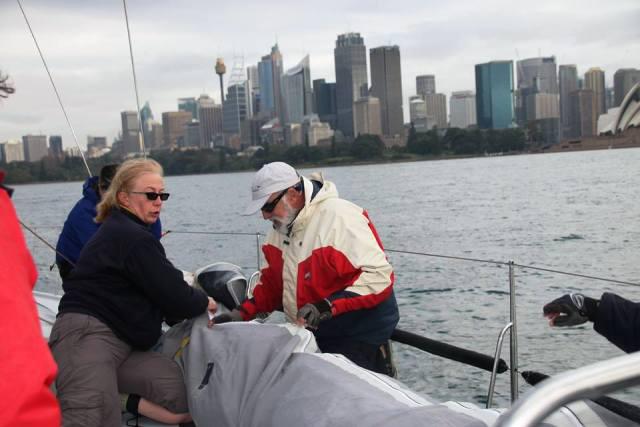 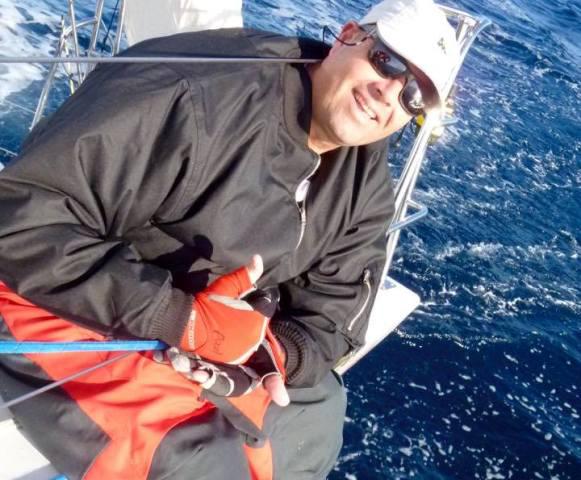 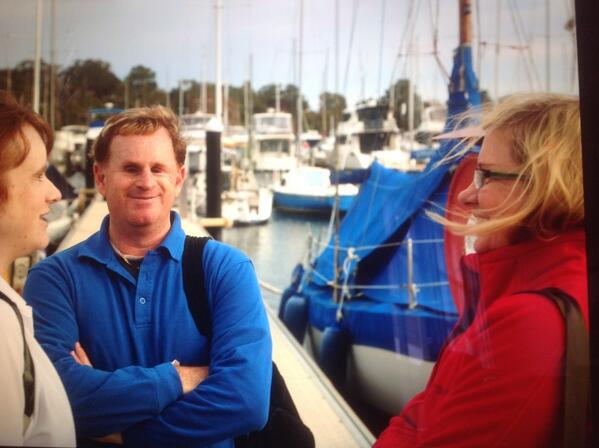 Position on Yacht: To be confirmed 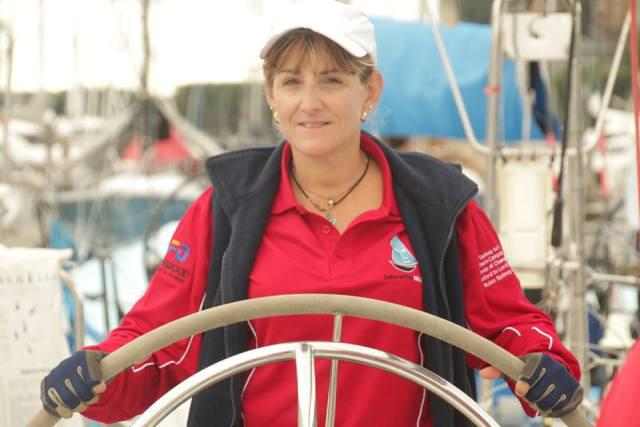 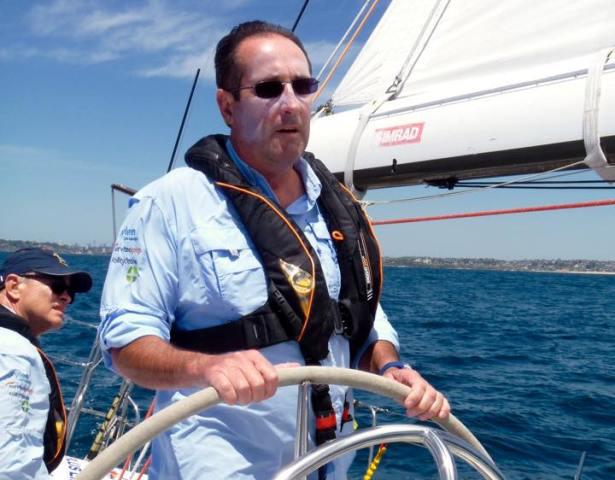 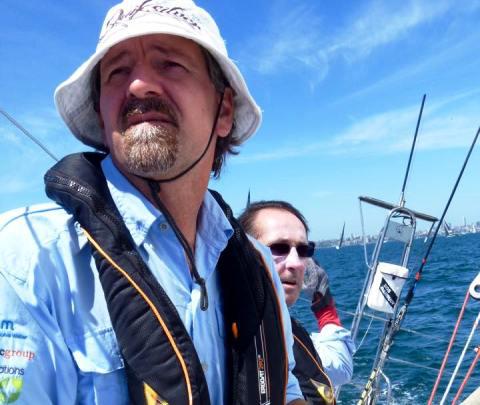 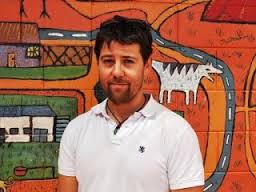 Likes: Teaching and looking for the strengths in all kids & being in the outdoors. 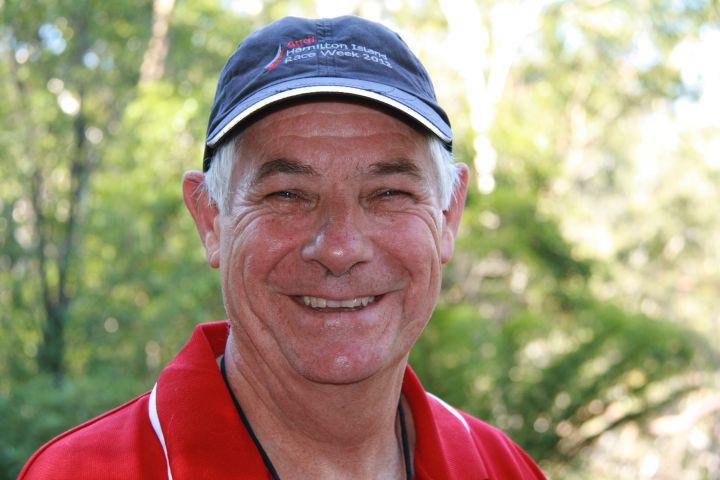 Likes: The native birds that visit our home 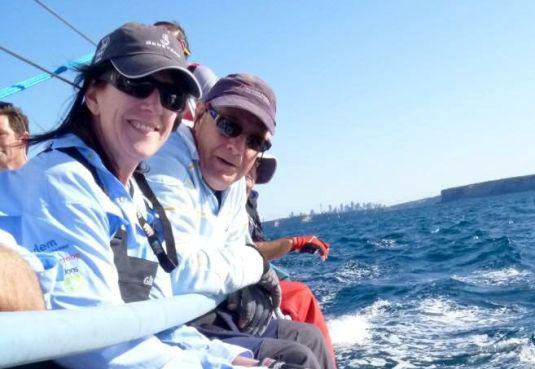 Likes: Sailing, health and fitness, my 3 kids, and my chickens. 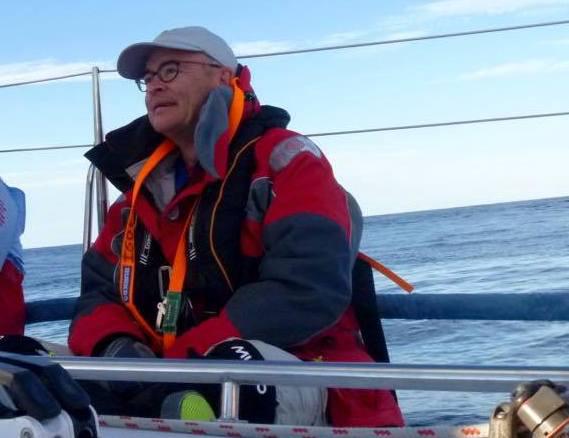 Position on yacht: Jac of all trades 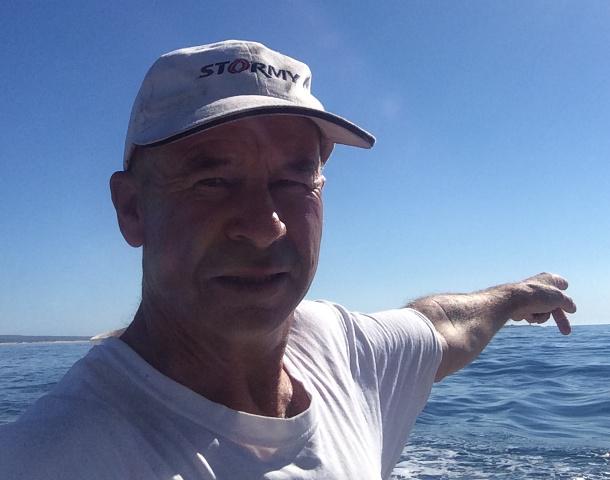