What is the Sydney to Sydney Challenge? ©Making Waves Foundation

The Sydney to Sydney Challenge was a world-first adventure that saw Making Waves Foundation attempt to set a world record for the Sydney to Lord Howe Island passage with a crew of 10 in a mono-hull yacht, the TP-52, WOT EVA.

The crew sailed past an official and manned marker at Lord Howe Island. Next stop was passing a finishing line on Sydney Harbour where the World Sailing Speed Record Council (WSSRC) time-keeper stopped the clock.

MWF has since been officially recognised as setting a world record by the WSSRC.

Click to see our official record here, scroll down to No. 51.

The official record is:

Sydney to Sydney via Lord Howe Island and Balls Pyramid.

Our yacht, WOT EVA, was sailed by a crew of 10, the majority of whom are disabled. Scroll down to read their profiles.

Video of Sydney to Sydney Challenge

Search the hashtags #HoweFast or #Sydney2Sydney to look back on the journey.

Scroll down to meet our crew.

You can click here to watch--live-- the crew's passage to Lord Howe Island: 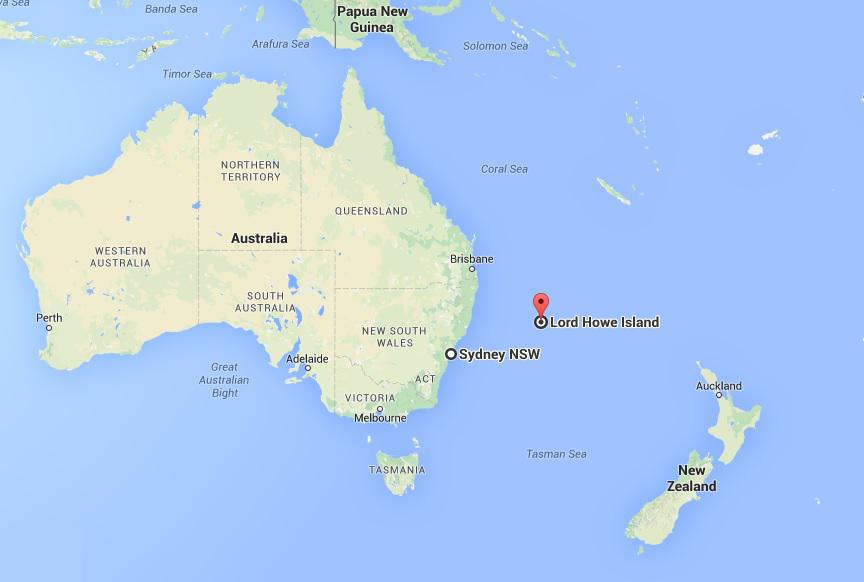 Officially: The official world record attempt was recorded by the World Sailing Speed Record Council for a mono-hull yacht attempting the Sydney to Lord Howe Island passage and return.

Why the Sydney to Sydney Challenge?

Because this has never been done before. Because we could. And because we wanted to show that people with disability can participate and thrive in a world-record breaking attempt across the Tasman.

“People who’ve had adversity in their life have a natural tenacity; they’re streets ahead in mental and physical toughness,” said George Johnstone from Making Waves Foundation. “And they’re flexible and adaptable. A physically challenging day for a guy with no legs is another day, whereas a rough day when the ocean suddenly turns bad for a guy used to rolling out of bed and everything working for him can be a shocker. People with disability, in our experience, not only roll with extreme and physically challenging ocean conditions, but adapt to the challenges as they do in everyday life.” 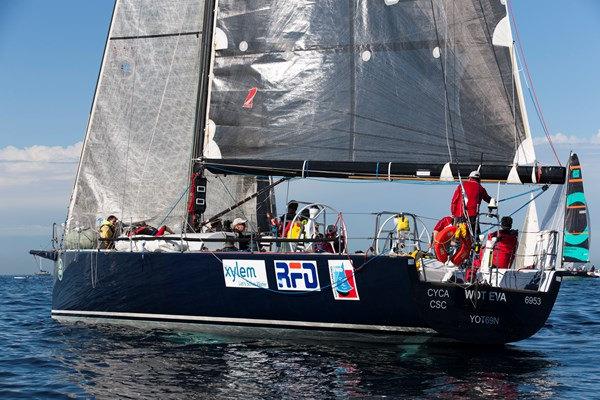 On board WOT EVA, our TP52 racing yacht (donated by WOTIF.com founder Graeme Wood), our time was recorded out of Sydney heads by the WSSRC. A finish line was set up and manned by the official time keeper on Lord Howe Island.

After passing through the gate at the island, MWF returned to Sydney, 4 days 2 hours 31 minutes and 16 seconds after leaving.

We wish to thank Crewsaver for their generous donation of dozens of personal floatation devices that enabled our crew and youth program participants to stay safe, whether attempting to set a world record or working with children with disabilities on the eastern seaboard of Australia.

Thank you, too, to Xylem and all our sponsors who make MWFs programs possible. 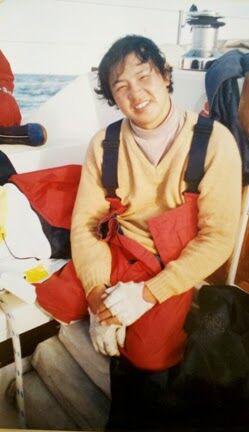 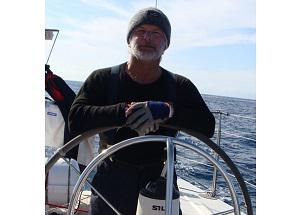 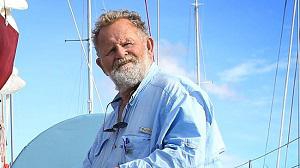 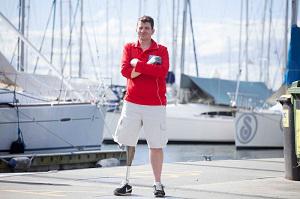 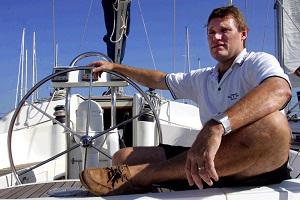 Kristi Foster: Arachnoiditis which is similar to MS but, instead of in the brain, it affects the spine. 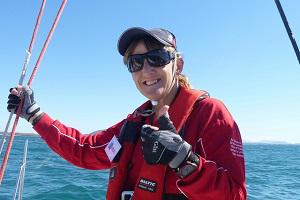 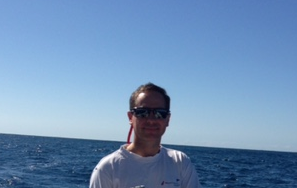 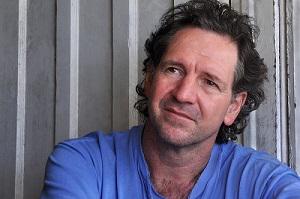 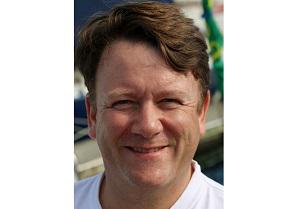 Position on Yacht:  Second in Command 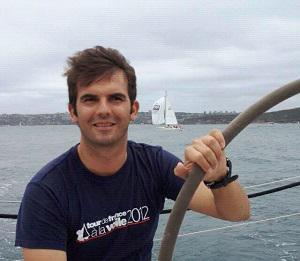